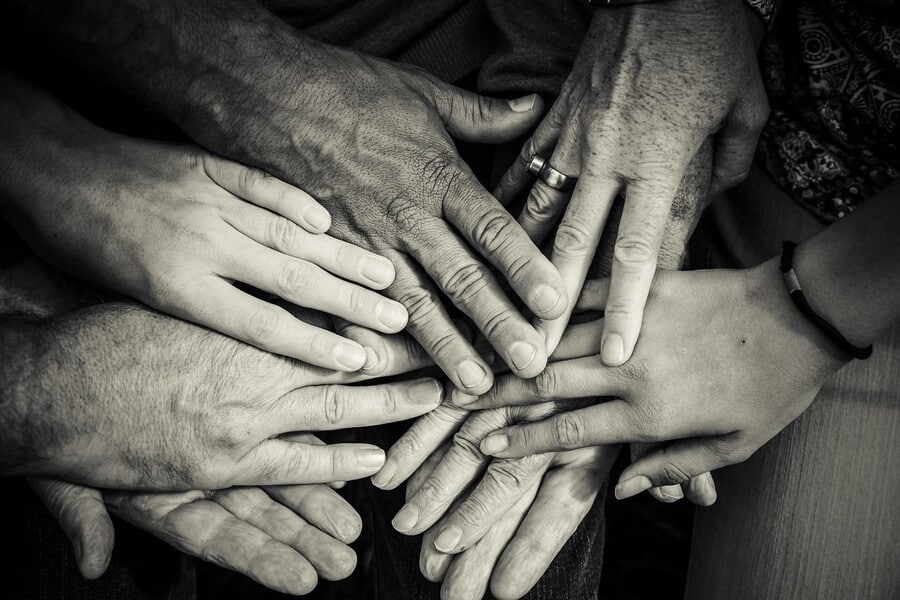 What governs the family system?

We are not as free as we think, because we are a subject to a set of laws that govern every family system.
These laws must be considered and be respected.
When one of these laws is not respected it imbalances the whole system.
The people who are part of it feel bad, they suffer and lose their energy.

Hierarchy in the family system must be respected.
Often, there is a disorder. For example, children take the role of one or more parents. Because of this, the girl has the place of the mother and the son takes the place of the father. So, nobody has its proper place, and this triggers conflicts. In the same way, between brothers and sisters, the youngest can, for example, take the place of the elder. And it also creates disputes.
When there are still-born children, miscarriages or abortions, they also have their rightful place in the hierarchy. For example, if before the oldest child there was a miscarriage or an abortion, in fact he is not the first, but the second. Thus, the hierarchy must be readjusted. 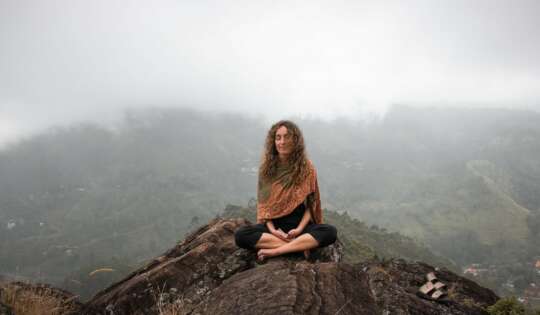 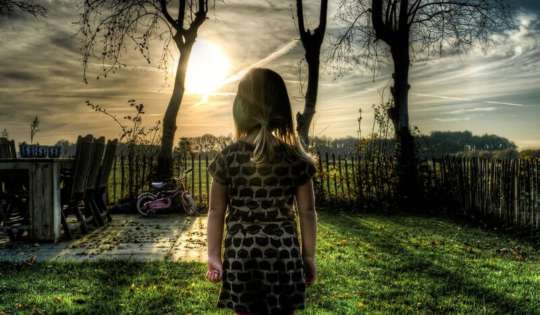